Melatonin is the trigger for the body to understand when it is night and when it is morning and therefore it helps the other endocrine glands to release their hormones at the right times.

Dr. Walter Pierpaoli is one of the world’s premier doctor’s and scientist’s behind the research and clinical programs utilising melatonin. In fact, he has published more than 140 articles on this subject.

He showed that this pineal hormone has a fundamental role in the maintenance of hormonal cyclicity. Many people are aware that melatonin is naturally secreted in response to darkness and from that knowledge think melatonin is a sleeping aid. But it is not! It will help to achieve a deeper REM sleep, but it will not induce sleep itself per se.

It can be useful to overcome and shorten jetleg (explained below), but Dr. Pierpaoli has stated quite clearly that good melatonin levels help to create hormonal cyclicity, which when correct creates a good immunity.

Melatonin is the trigger for the body to understand when it is night and when it is morning and therefore it helps the other endocrine glands to release their hormones at the right times. Think of melatonin as the conductor of an orchestra, with a conductor it makes music, without one it makes noise!

Dr. Pierpaoli went on to create MZS™ (also known as Melatonin Zn Se® in Italy). Not only is it melatonin of a pharmaceutical grade, (extracted from coffee beans), but it also contains the synergistic agents of zinc and selenium, plus it has the best melatonin dose for most normal aging individuals which is 3 mg.
However, there is something special about the formulation of MZS™.

Dr. Pierpaoli realised that the natural night peak of melatonin is between 1am and 3am, therefore to induce the best effects this is when melatonin should be in the blood, but it would be awkward to time the usual sublingual or slow release melatonin supplements to do this. So MZS™ releases melatonin between 1am and 3am providing the tablet is taken between 9pm and 11pm. Note: There is no need to go to bed immediately after swallowing it.

As a footnote regarding jetlag. You should take MZS™ between 9pm and 11pm of the destination time and do this two or three days before the flight. Doing so will enable you to be on local time and more likely to ‘hit the ground running.’ So, for example, if you were flying from London to Auckland, (a 12-hour time difference)- you would take the melatonin between 9am and 11am whilst in London two or three days prior to the flight to New Zealand.

But melatonin is so much more than a jetlag aid, it is often considered to be the ‘aspirin’ of the antiaging world because much benefit can be derived for the average person at 3 mg per night.

In Suzanne Somer’s new book- a new way to age – she states that she personally uses Dr. Walter Pierpaoli’s MZS™ because it is the best.

There are no reviews yet.

Only logged in customers who have purchased this product may leave a review. 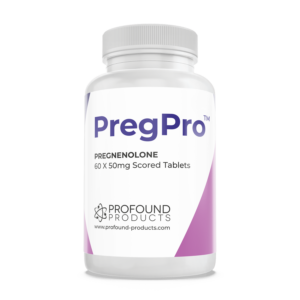 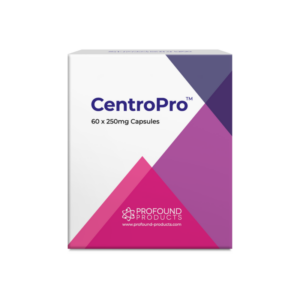 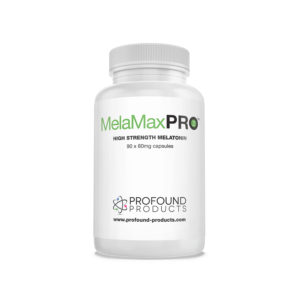 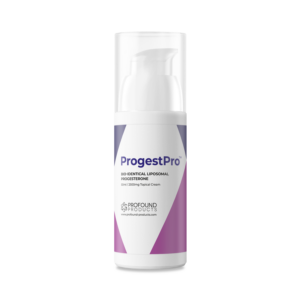